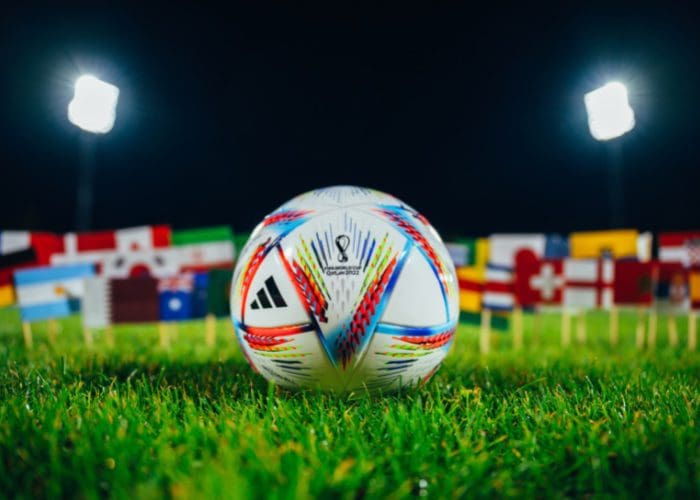 FIFA, which stands for Fédération Internationale de Football Association, and is an international governing body of football associations.  Founded in 1904, FIFA was launched to oversee international competition among the national associations of Belgium, Denmark, France, Germany, Netherlands, Spain, Sweden, and Switzerland. FIFA now comprises 211 member nations and is headquartered in Zurich.

As we know, soccer is a global phenomenon with an unparalleled fandom that the US is working to catch up with.  Over the past decade, huge strides have been made in the popularity of soccer in the US. A monumental part of the growing popularity in this country is attributed to the US women’s soccer team is the most successful women’s team in the entire world winning Women’s World Cup titles, four Olympic gold medals, and nine CONCACAF Gold Cups.

Every four years, FIFA conducts the World Cup. The 2022 FIFA Men’s World Cup is hosted in the country of Qatar and starts next week.   The women’s World Cup will be held in Costa Rica during the summer of 2023. The men’s football World Cup organized by FIFA is one the biggest sporting events in the world. It is one of the most widely viewed and followed sporting events, even surpassing the viewership of the Olympics.

If you are a soccer fan you’re probably hoping to catch as many matches as you can.  Even if you are NOT a soccer fan, we *highly* encourage you to catch a game!  The energy is electric and it will be next to impossible to not catch the excitement.

Here’s where you can catch the 2022 FIFA World Cup matches in Rochester MN: 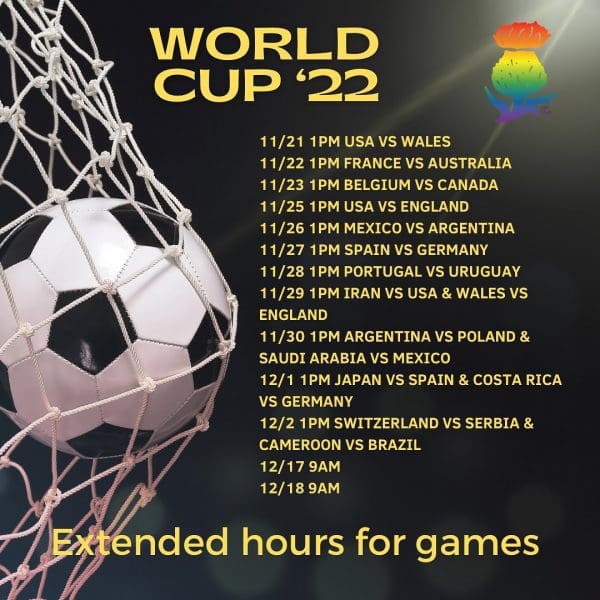 Little Thistle Brewing is taking their World Cup watching seriously by extending their regular business hours.  They will be playing every game so hopefully you’ll be able to find a time to go. Find all the details here >>> Little Thistle World Cup Viewing 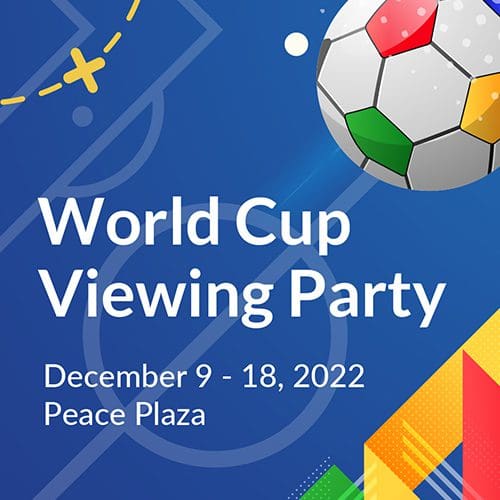 Cheer on your country’s team or join in the fun with other area soccer fans. The FIFA World Cup™ Viewing Party is coming to downtown Rochester with select games being shown on a large television screen in Peace Plaza December 9-18. Find all the details here >>> Peace Plaza World Cup Viewing 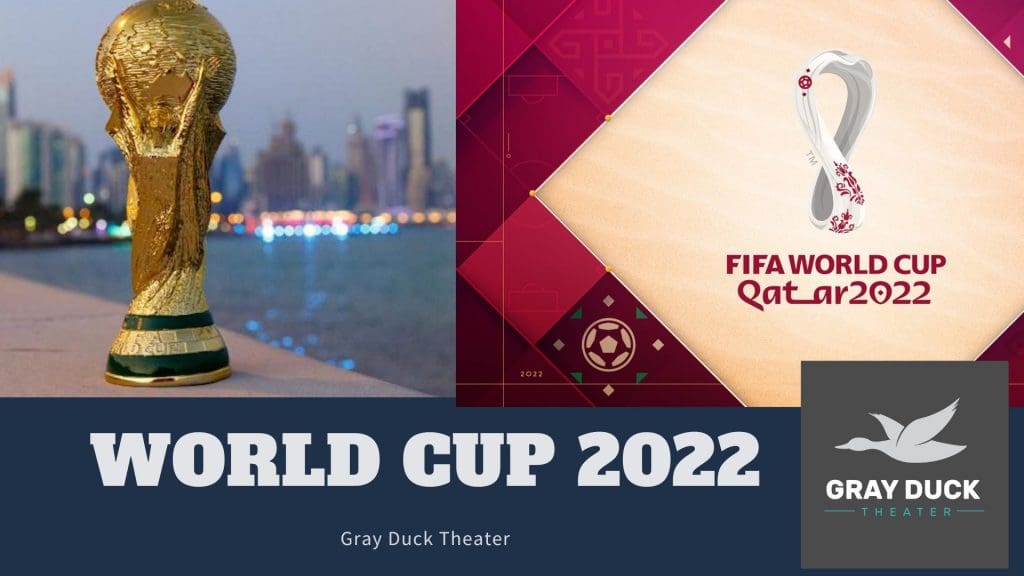 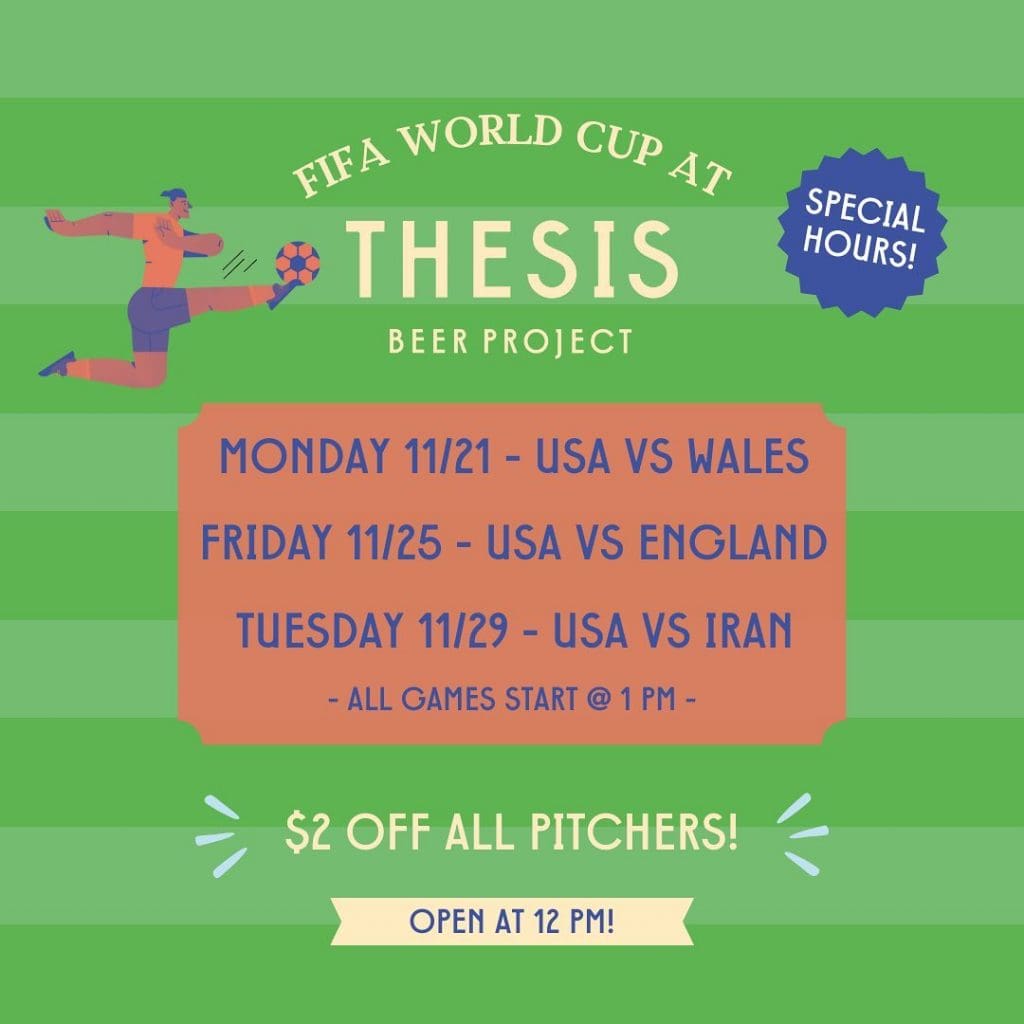 Showing the World Cup?  Add it to our calendar! 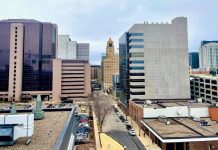 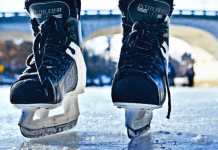 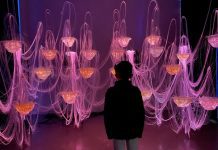 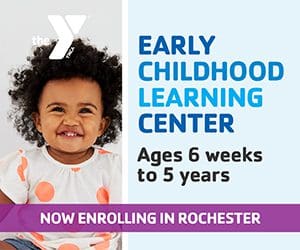 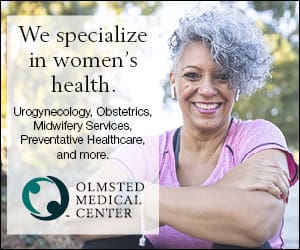 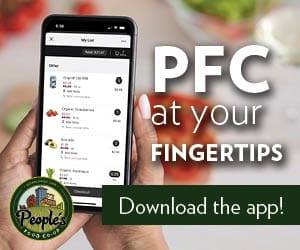 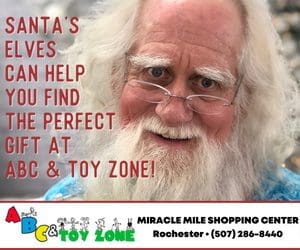 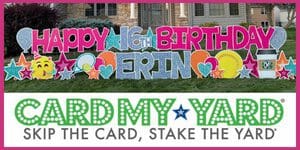 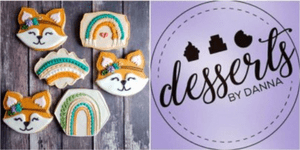 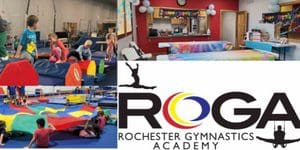 A Charcuterie Board for the Holidays (or a plain old Tuesday)... 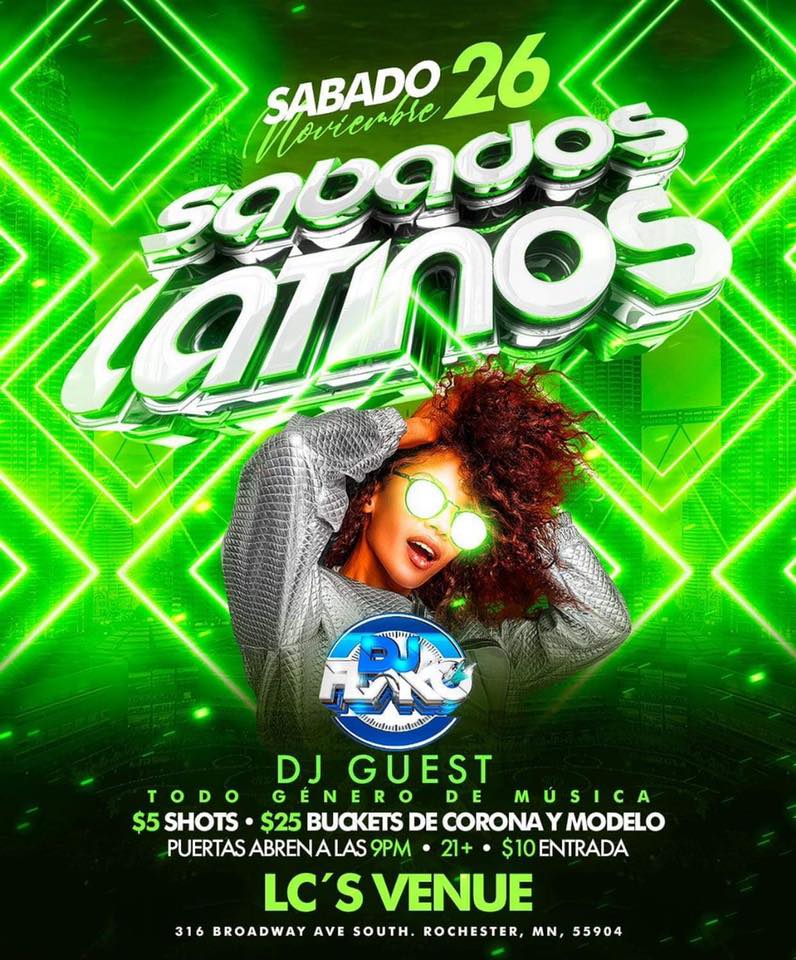 Come and join us for one of our highly requested Latin Nights! LC’s Venue knows how to party, especially when DJ Flako comes to town.  We will have $5 shots […] 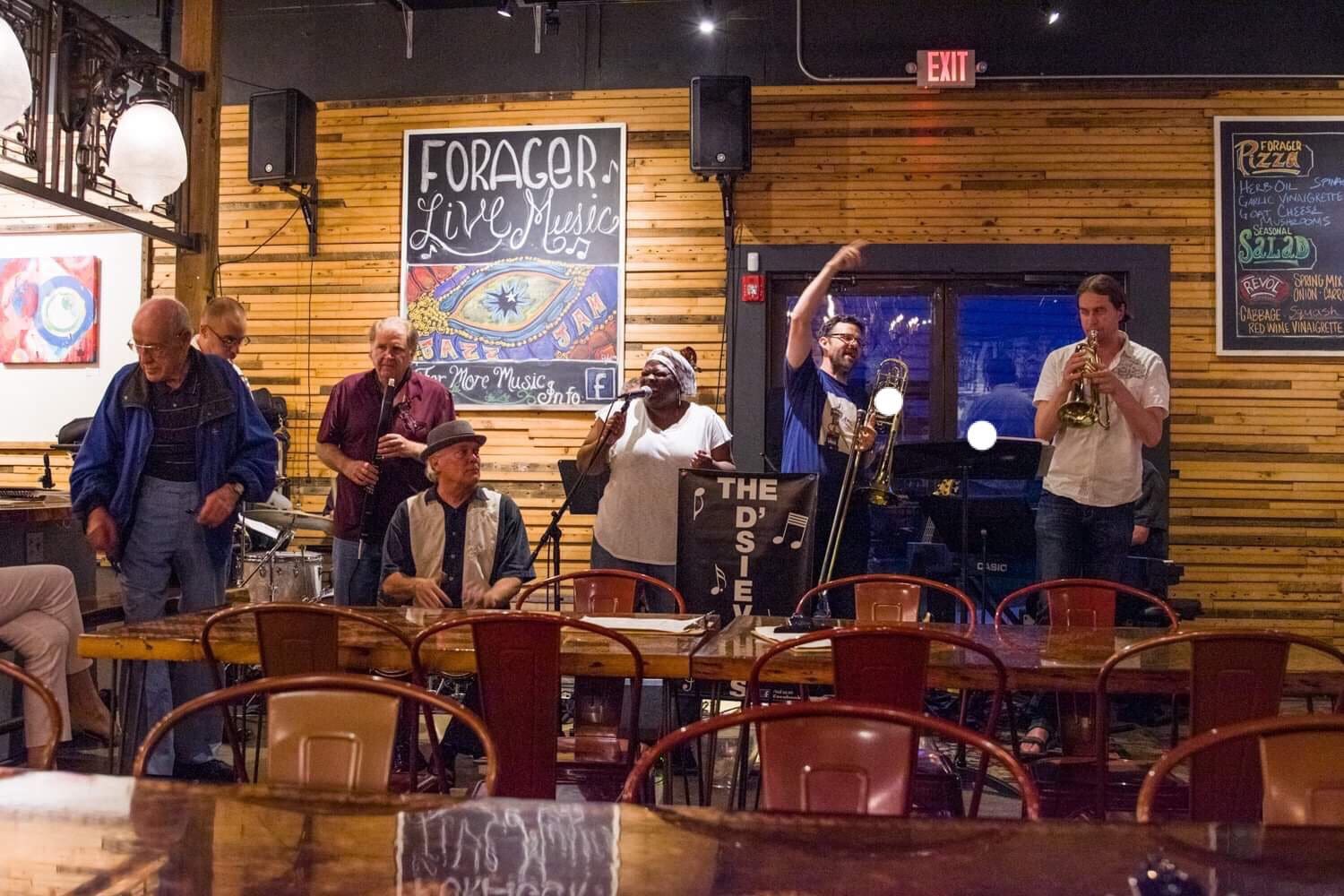 Recover from Turkey day with a Sunday night Jazz Jam. The D'Sievers can't wait to see what jazz standard you'll sign up to sing or play with us. Don't forget […] 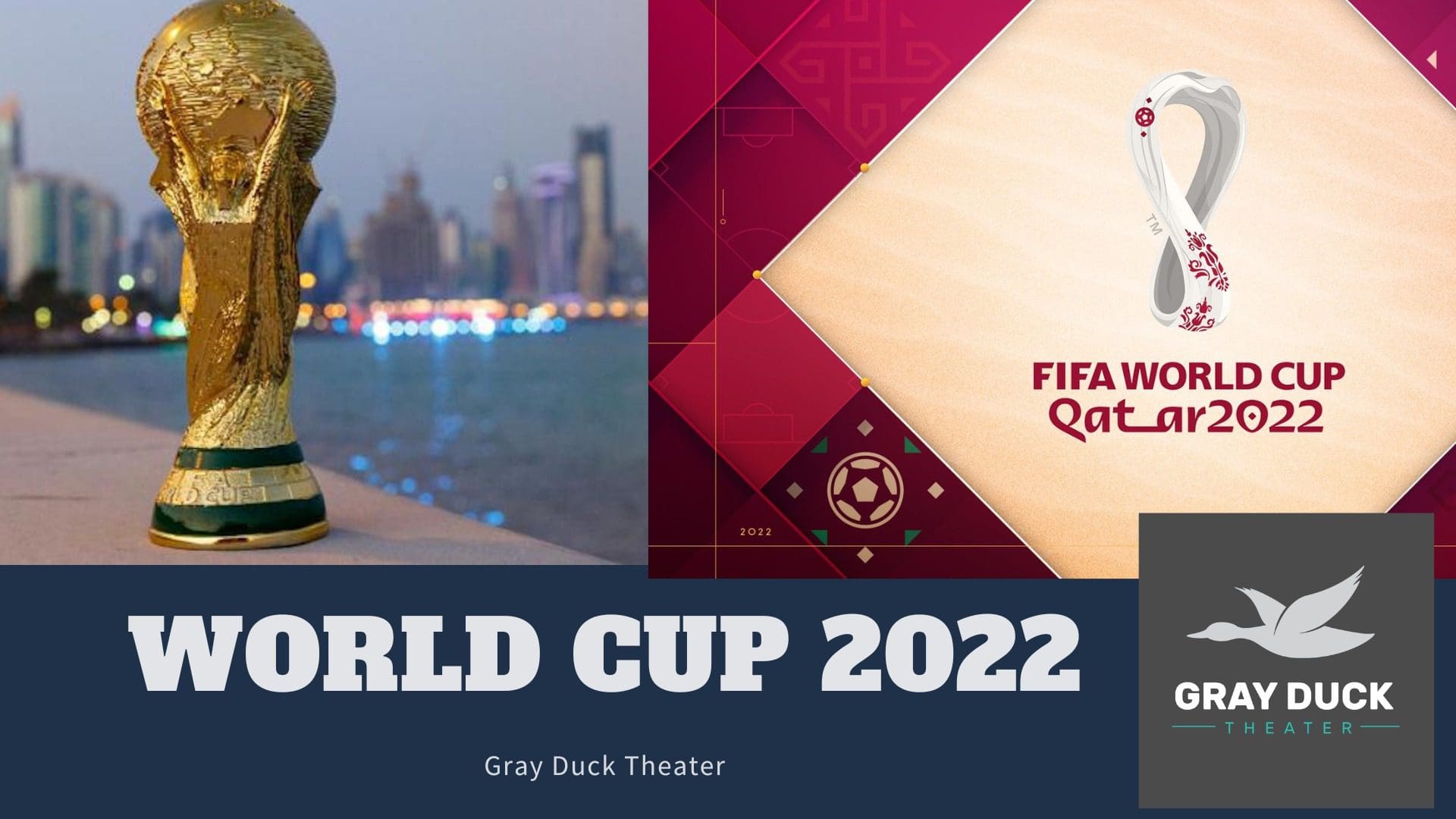 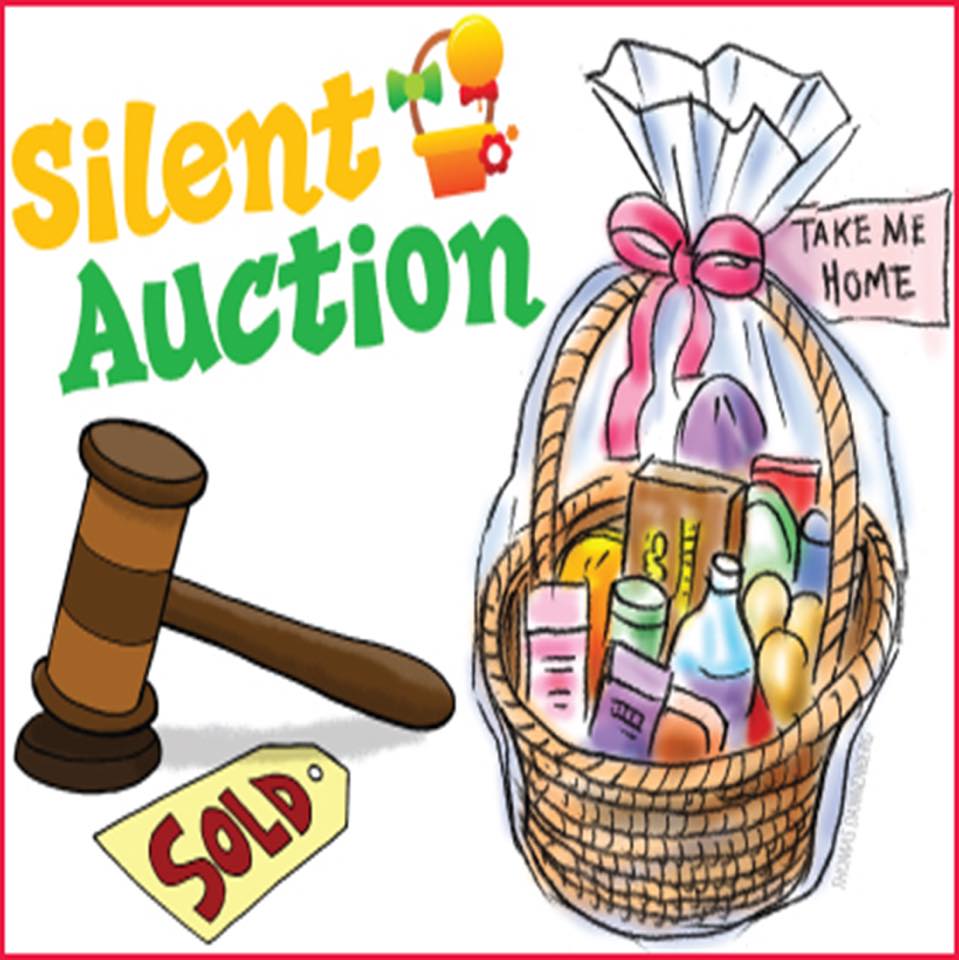 Check out the items in the main lobby starting November 14 for giftgiving opportunities this year. All proceeds will be put toward the completion of the lower level space. Silent […] 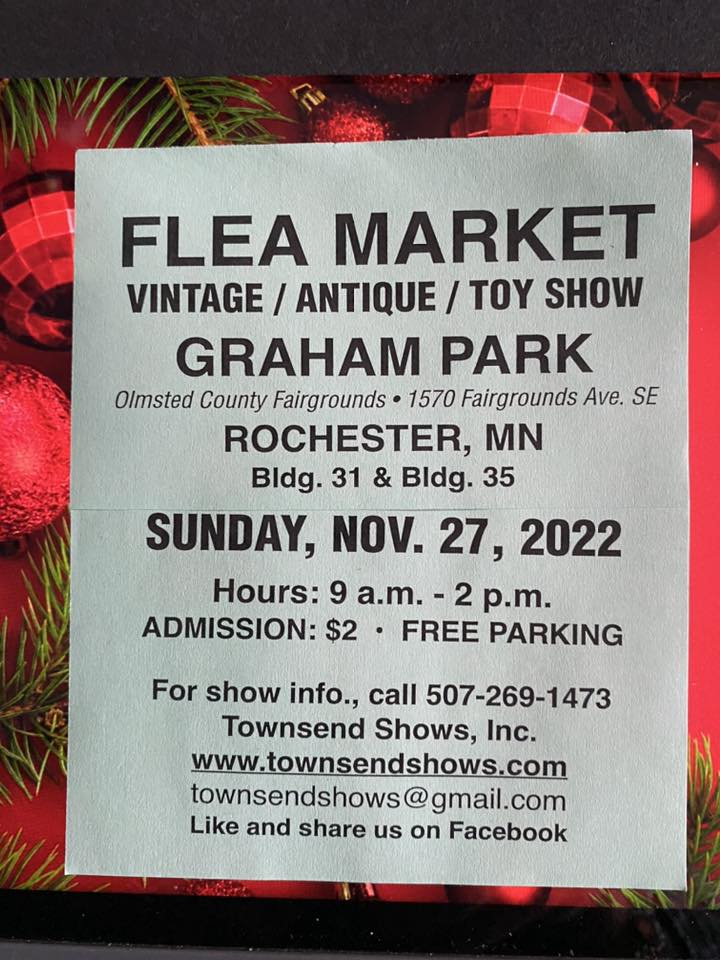 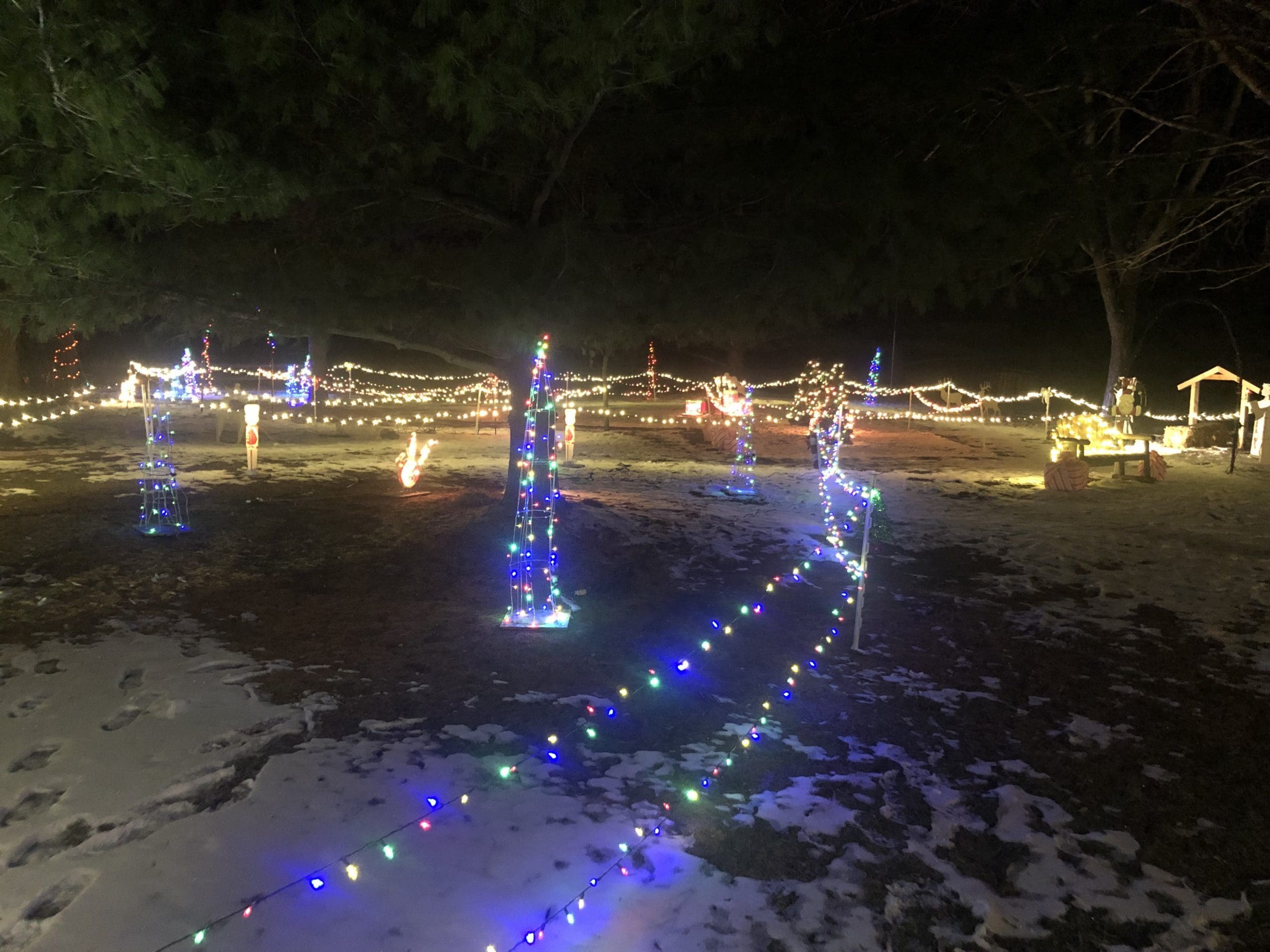 Lighted Walkway thru the Christmas Lights Display with lights synced to music you can listen to on 95.9 fm from your vehicle or as you take the walkway thru Santa’s […] 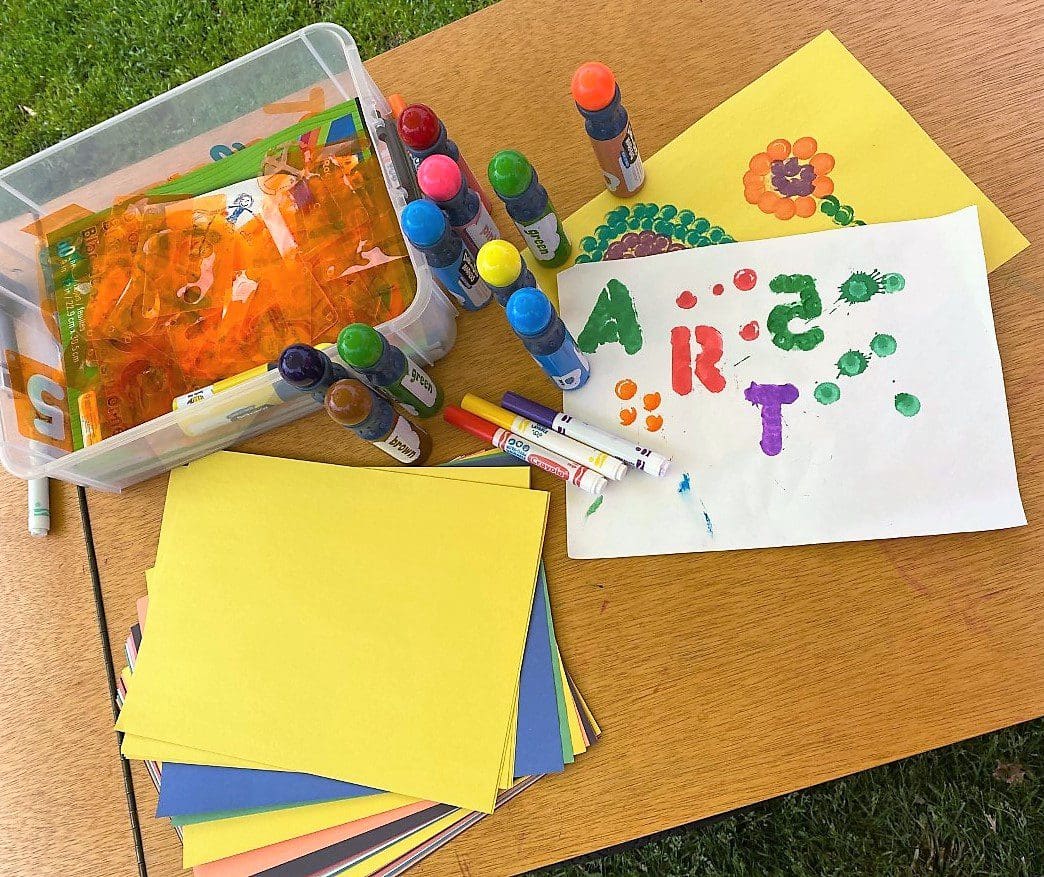 Enjoy a variety of tabletop activities for children and their grown-ups all day on Sundays.